Shoumyouji (head temple Chionin) is a part of the Pure Land (Jodo) sect of Buddhism.
Saint Danchu founded Shoumyouji in 1643. He was a disciple of Saint Taichu, who was responsible for spreading Buddhism in Okinawa. Taichu is also said to be the creator of Okinawa’s traditional Eisa dance. Notable features of the Shoumyouji temple grounds include the grave of Izumi Shikibu, a poet of the Heian period; a bell that was offered for scrap during World War II and was later returned; and the oldest Yakui-style gate in Kameoka (though the roof has been replaced). 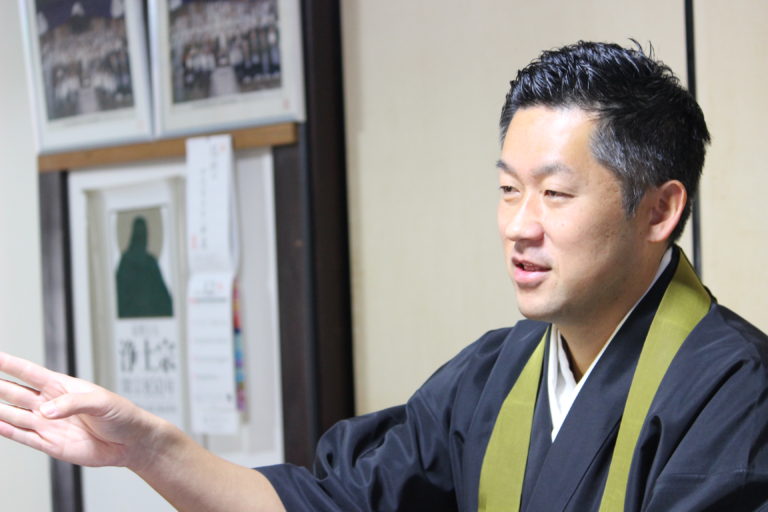